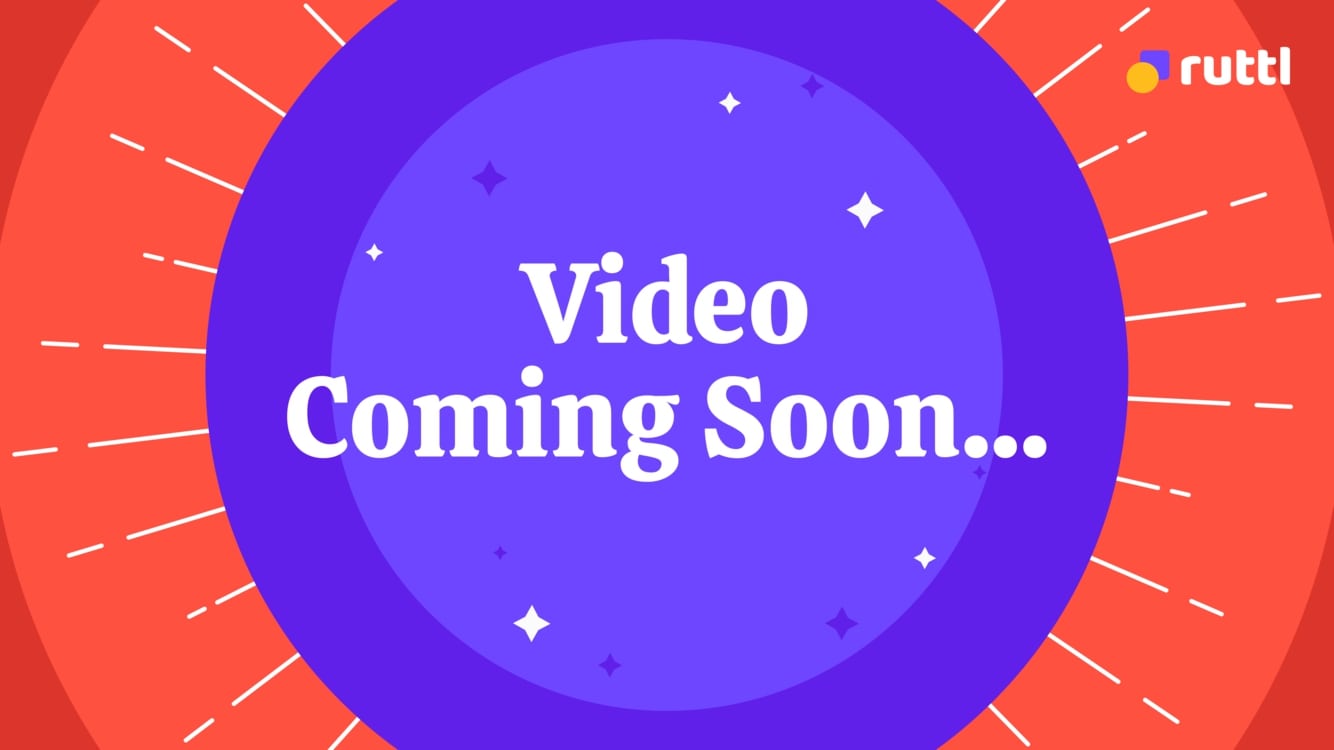 Ruttl users had been asking for video recording and sharing feedback feature for quite some time. It was on a top priority in our product pipeline. We tried reaching out to Loom for a possible integration but the response was getting delayed.

There was no point wasting time dwelling on it. So guess what we did? We just built our own video commenting feature natively inside Ruttl within 1 week!

So now, Ruttl’s comment mode has been enriched with screen recording capability. While Ruttl records your screen, you can hover over elements and speak of the changes required. That’s how we took contextual feedback to the next level - quite literally!

To learn more about this feature update, make sure to check out our tutorial video on youtube down below!